Get to know me

Go with your gut.

Every ‘no’ makes your stronger. 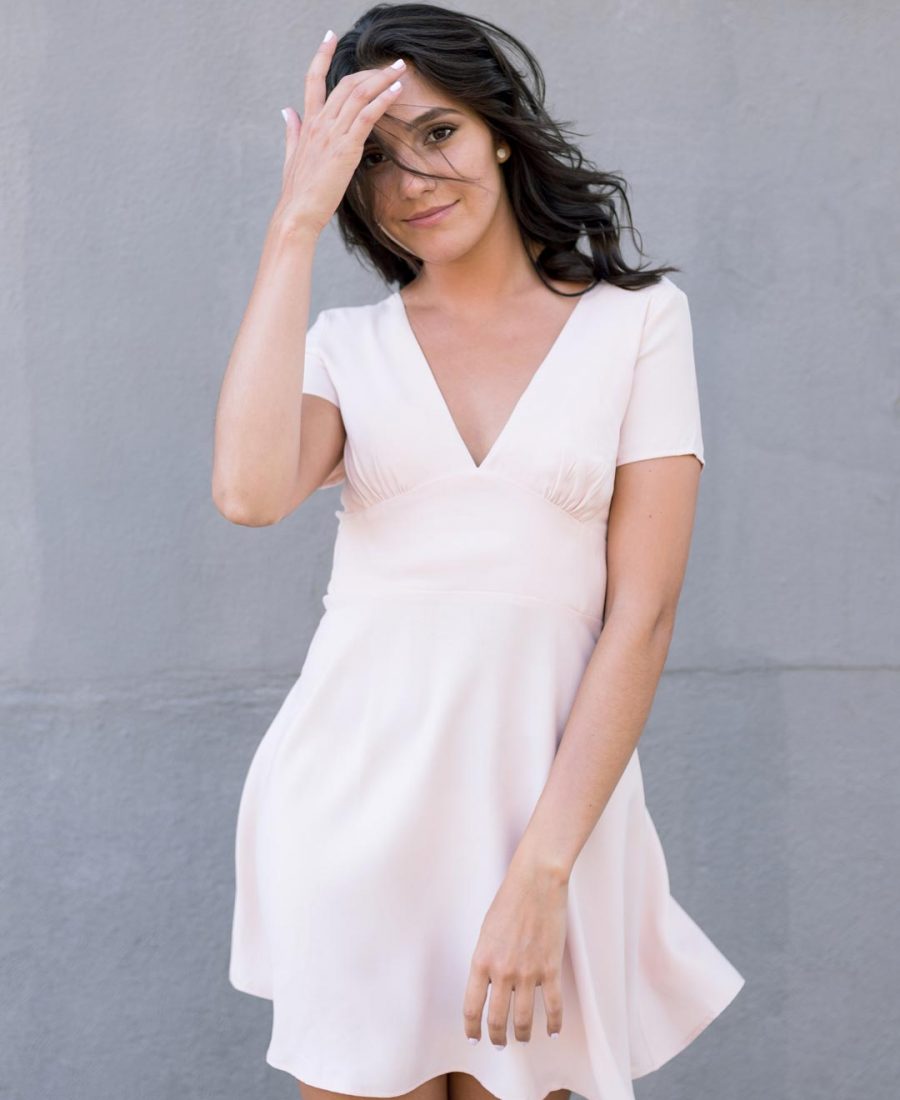 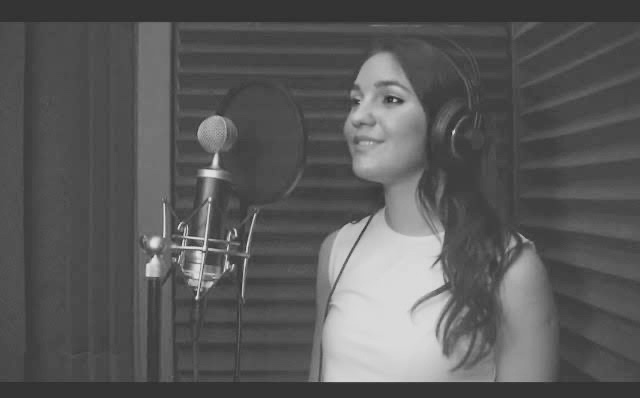 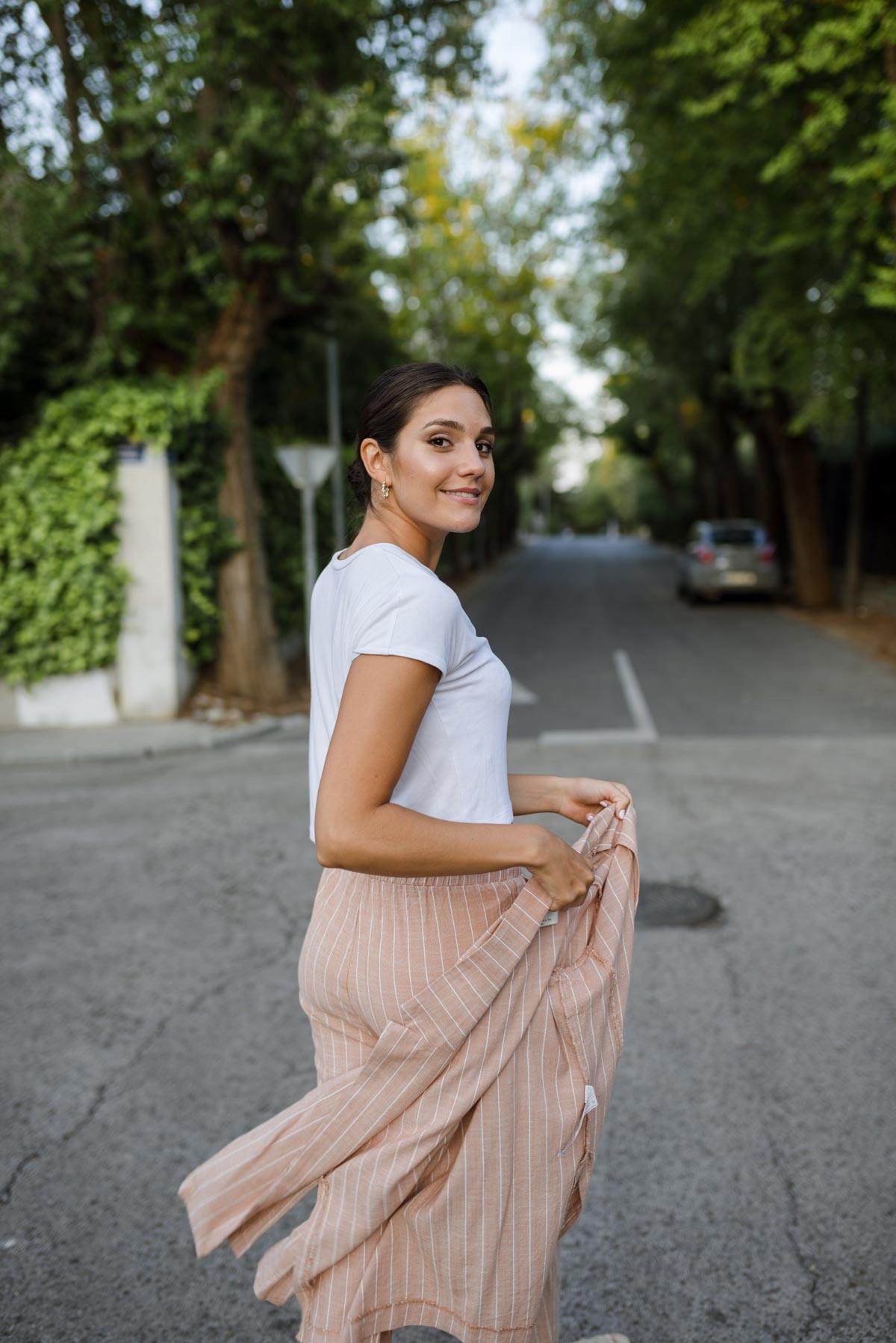 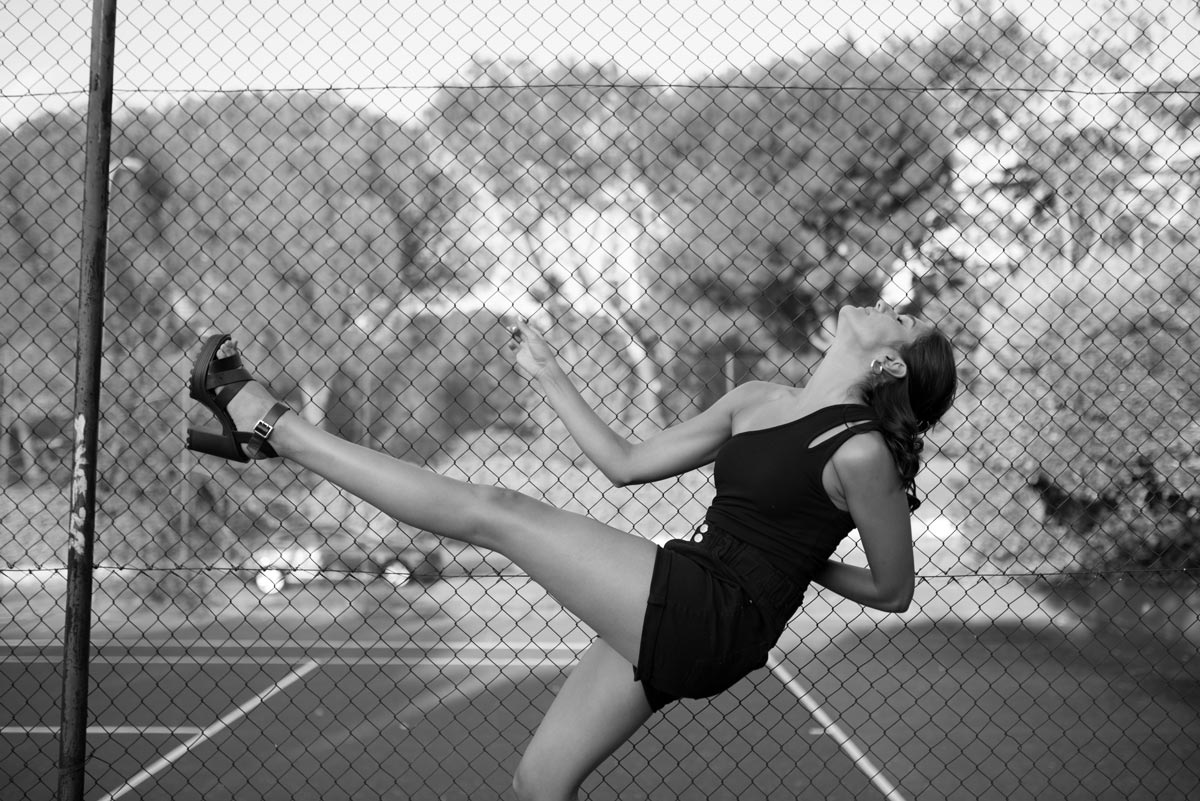 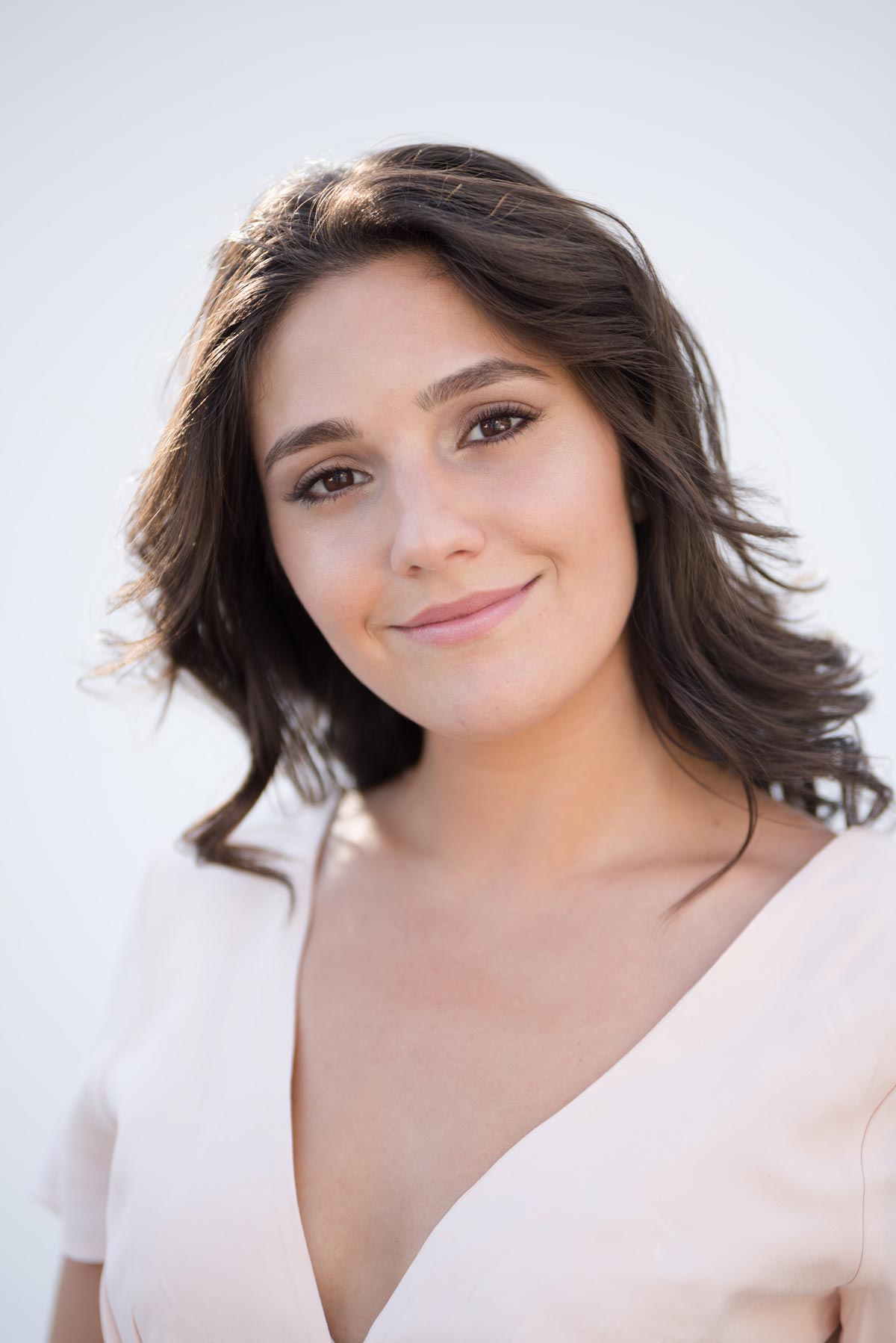 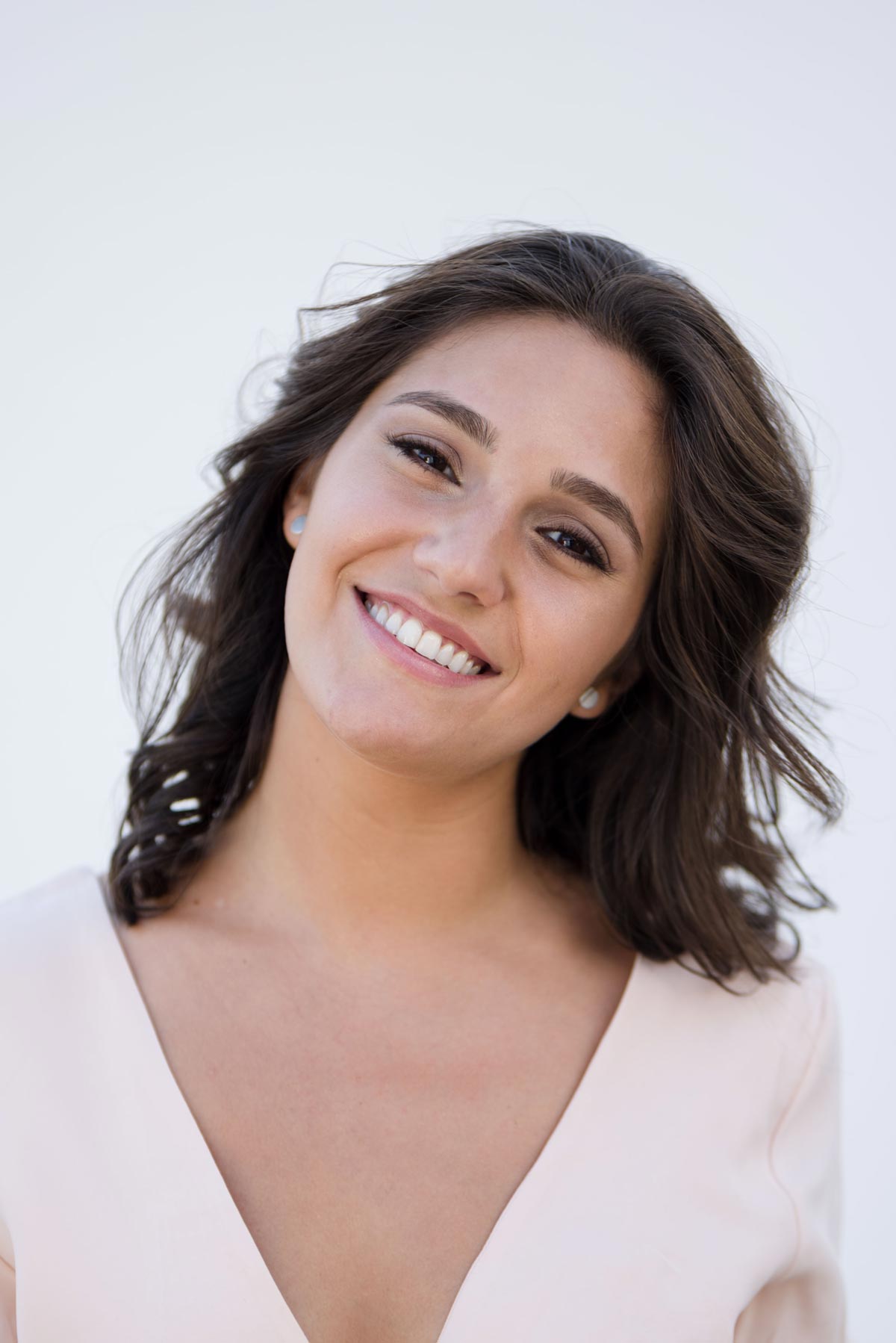 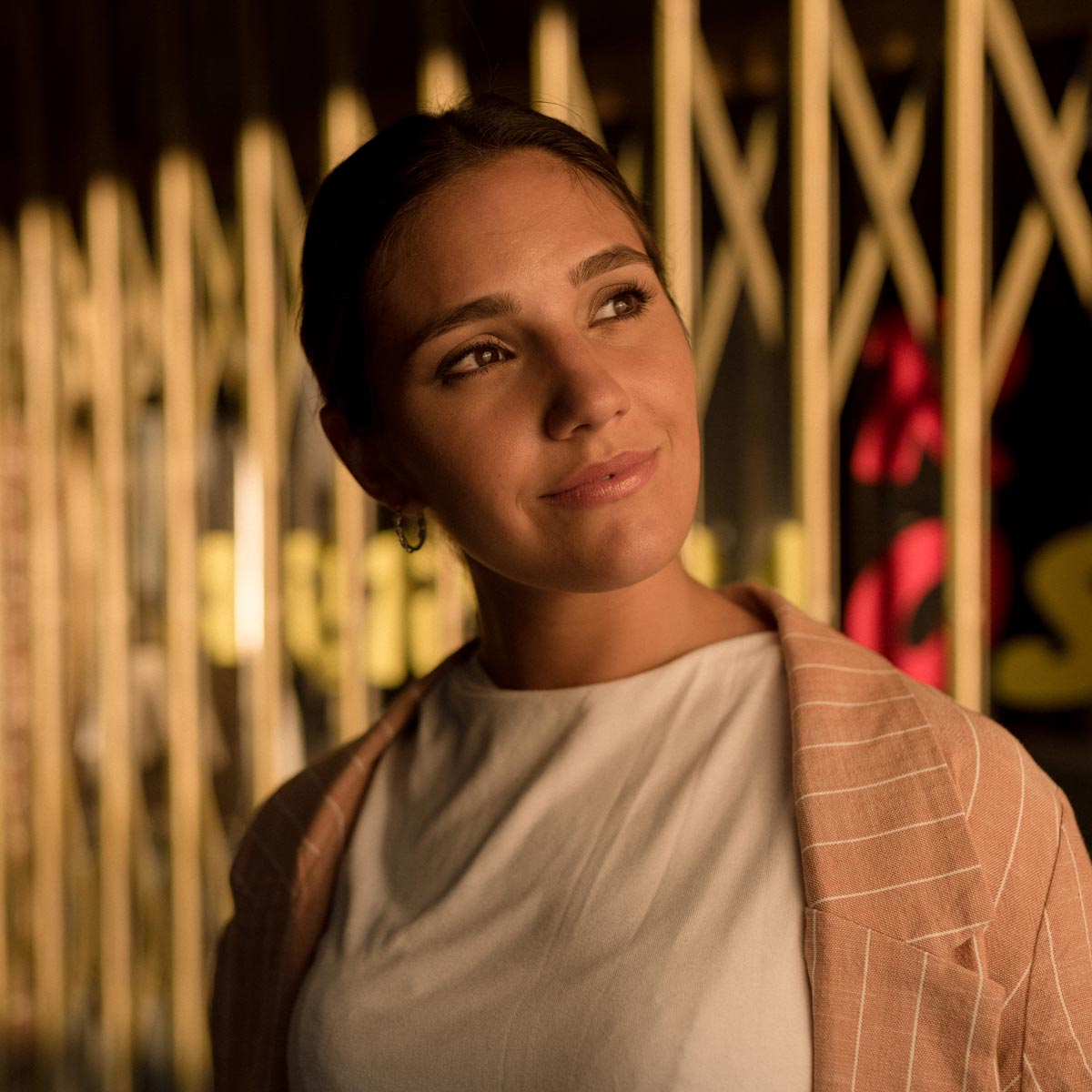 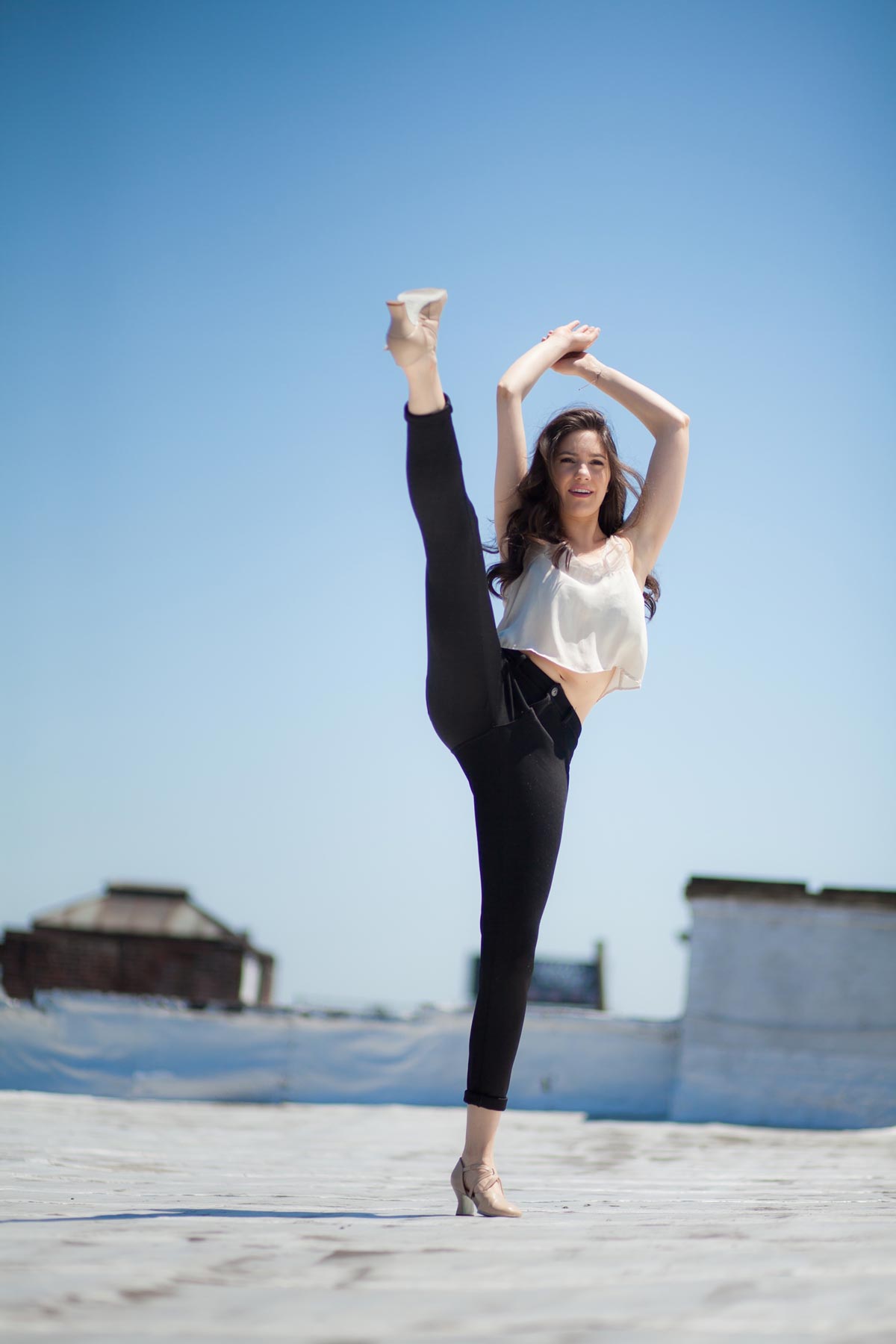 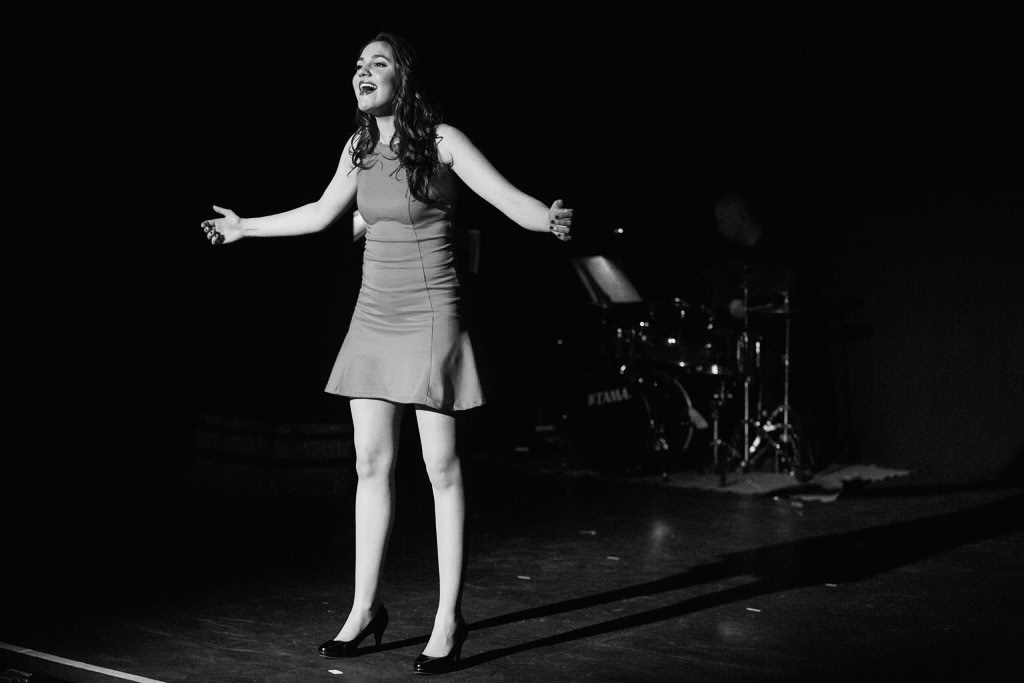 Sofia is a spanish/argentinian singer, dancer, actress based in New York City and London.

Since a very young age she’s had a passion for the stage and film so when she turned seventeen she auditioned for the American Musical and Dramatic Academy (AMDA), where she got accepted.

Soon after graduating, she played the role of ‘Paula’ in the acclaimed Off-Broadway musical I Like It Like That at the Puerto Rican Traveling Theatre, starring Tito Nieves.

Other credits include Ramona (AEA), Welcome To America a new Musical, The Dropouts and Mujeres de Padilla, among others. Regional credits include Welcome To America a new Musical in Washington DC and Cool Yule with RWS in Virginia. Most recently, Sofia signed with a talent agency in Spain, the UK and the US and is expanding her work to other cities such as London and Madrid. Stay
tuned for new exciting projects coming soon!

“Being an artist means

“Sofia Klimovsky is the young ingénue who has delicious funny bones. Her characterization of clown, daddy’s girl, and sultry young woman was brilliant and she bounded around the stage like Calvin’s “Hobbes”- an irrepressible good nature” 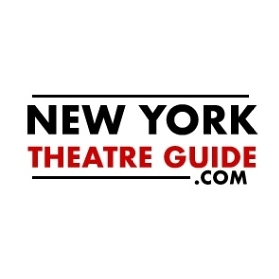 NY Theatre Guide
“The score is infectious with a vocal power house of a cast. Each one sings better than the next.” 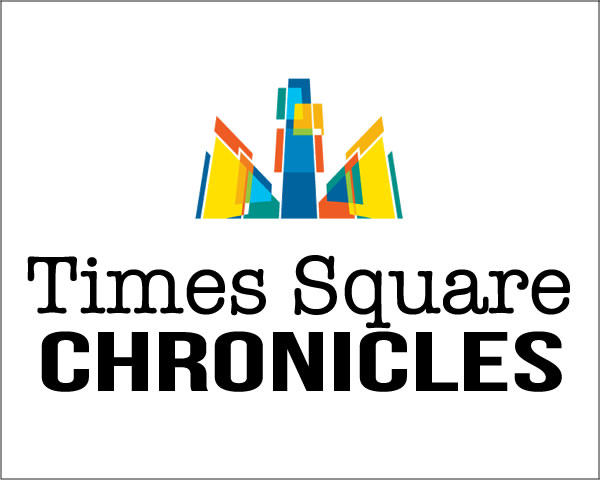 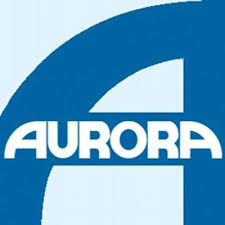